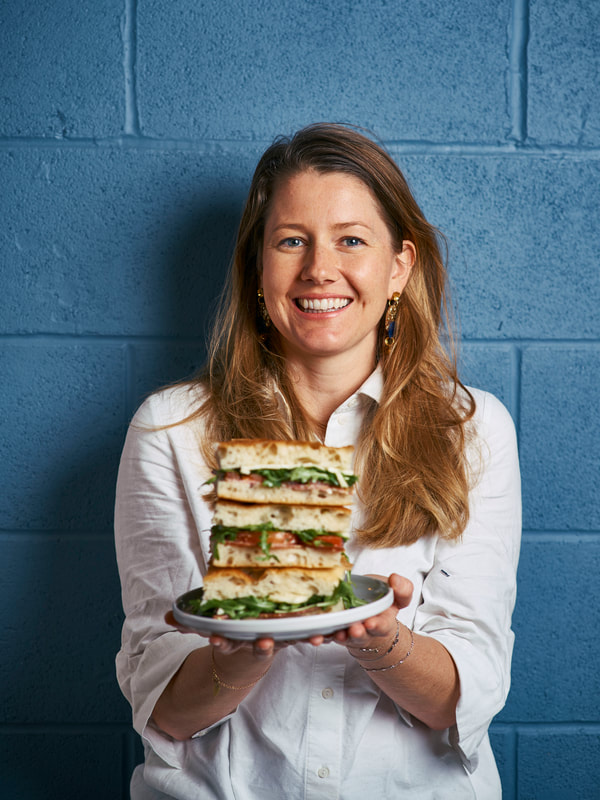 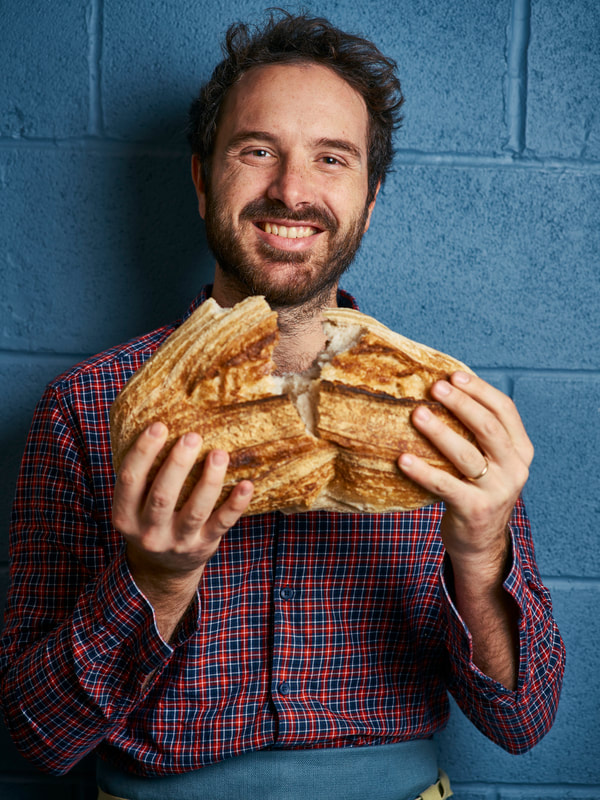 The first chapter of the story starts with two. Two people in particular, in similar orbits of friends and family, but yet moving in the world as individual agents.

Rebecca, the industrious builder, the one whose energy draws around her those who wish to create, to make, to initiate. A career in urban planning and real estate unfolds, her impact in the world is tangible, visible, felt. Hers is a life of curiosity, adventure, possibility.

Alberto, the agronomist, home body, the cook who looks out into the world, assesses, and then goes within, where he is most at ease. Ingredients speak to him, his senses guide him; for him time well spent is in a kitchen, curating and creating a roll call of dishes that in equal parts nourish and delight friends and family, drawn to his talent and passion.
Fast forward the clock, a chance meeting of the two, followed by many more, saw Alberto move from Milan, drawn into Rebecca's orbit in London. During this time, Alberto followed a close regimen of cooking and running marathons, Rebecca, a focus on building her own property business whilst moonlighting as a London restaurant guide for friends and family.

Then one day they were presented with an opportunity to start an enterprise on their own, a pasticceria, with a third partner. But the plans fell through. Life had another idea. On a tour of the Olympic Village, several years back when high tower blocks and nascent trees waited to see what would be the legacy of the East Village post-Olympics, Rebecca and Alberto wandered amongst the newly built store fronts. It was quiet, the sun was bright, the sky clear, a few ducks were paddling about. Stopping outside one particular store front, the spark of a space of their own lit within Alberto. They could do it alone, and this would be the place.

This was the birth of Signorelli, East Village, E20, London.

The rest as they say, was nearly ten years of the sharpest learning curve of all; running a marathon as a sprint is probably the right analogy. Today Signorelli has flourished into two thriving locations, East Village and IQL. The foundation however always has been, and will be, the East Village. Almost a decade in, children have been born, couples married, trees have grown, ducks have borne forth several generations. Today this is our community: the 6am walkers, the mums and toddlers, the remote worker. This is our family, the bakers, the baristas, our suppliers.
So, the question arise, what comes next?